PHOENIX — History is unfolding right now and there are a number of ways to join the fight for racial equality.

One way to make a difference is to support Black owned businesses.

Robin Reed is the President of the Black Chamber of Arizona and says supporting any locally owned businesses is important, but making the added effort to spend money at Black owned businesses helps the greater economy.

“There are a multitude of businesses with owners who come from a number of ethnic backgrounds but what we’re looking for is equity within the community. We should at least be supporting our businesses in line with the representation in the community.” said Reed, “When you support a Black owned business you are also supporting a family that contributes to the economy, a family that is supporting our tax base through the taxes that are paid.”

There are 2.6 million Black owned businesses in the U.S. Supporting them helps close the racial-wealth gap by creating more opportunities for African Americans to own property, gain credit allowing for business expansion and creates more jobs, according to financial experts.

Minority-owned firms are less likely to be approved for small business loans than white business owners and are more likely to receive lower amounts and higher interest rates if they are approved according the U.S. Department of Commerce Minority Business Development Agency.

Reed says those challenges are compounded by recent national events.

“Many of our Black owned businesses had challenges before Covid, before the racial unrest that we’re experiencing right now, they had trouble expanding and growing their business whether it was due to lack of capital or community support or just recognition their business existed.” he said, “What we don’t want is a situation where our Black owned businesses are struggling to such an extent that we become a drain on the economy instead of where we should be and where we can be which is a wonderful support of our economy.”

He adds that this is also an opportunity to learn more about the African American community and culture by taking time to learn the backstories of the business owners and the origins of their products.

The Arizona Asian Chamber of Commerce is partnering with the Black Chamber by expanding ‘Take-out Thursday’s,’ which was originally created for Asian owned restaurants, as a way to help support the Black community.

A post on the Asian Chamber’s Facebook reads, “When Black and Asian community thrive, all of society benefits from that prosperity.”

Connect with the Arizona Black Chamber by clicking here.

A list of Black owned businesses in various industries can be found at SupportBlackOwned.com.

Community groups have also contributed to a list of Valley restaurants: 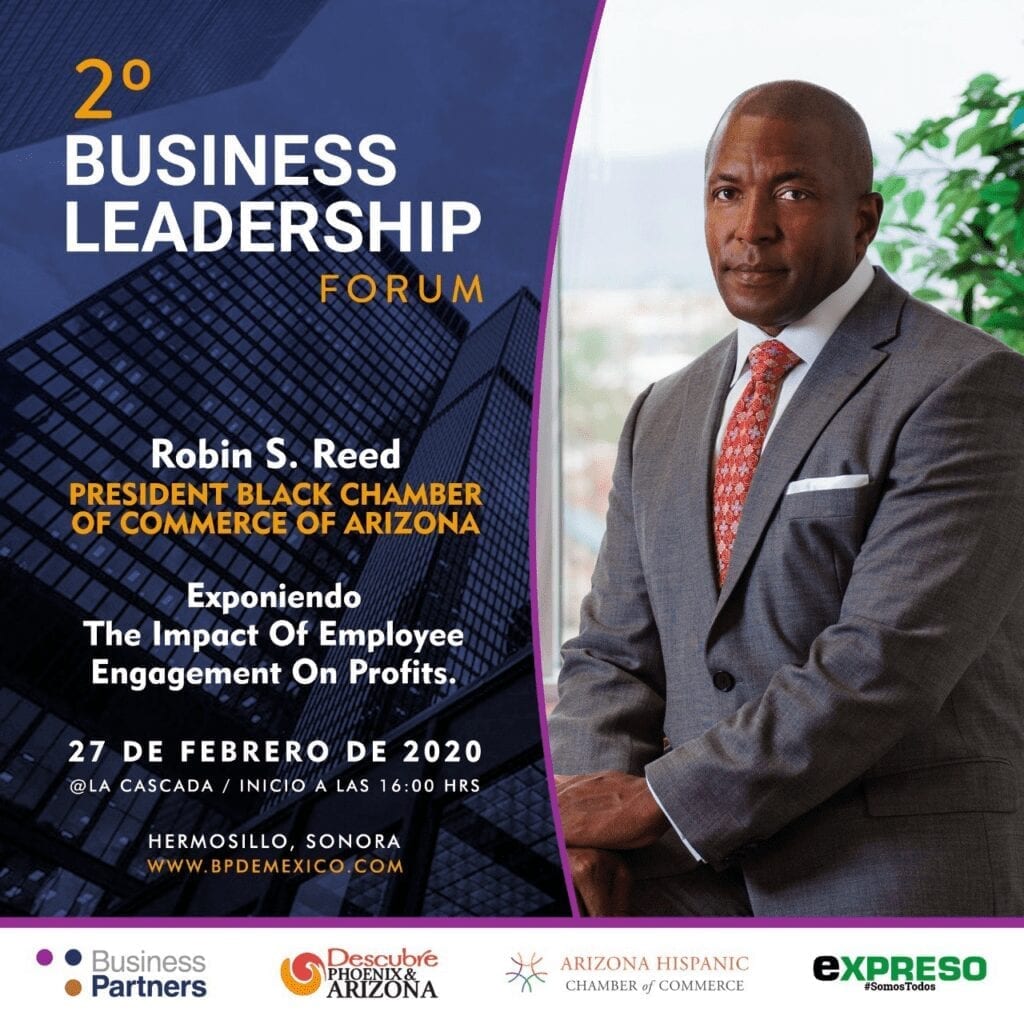 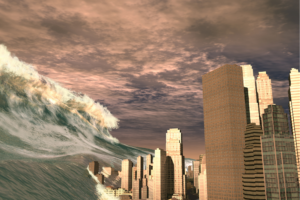 Preparing for the Turnover Tsunami 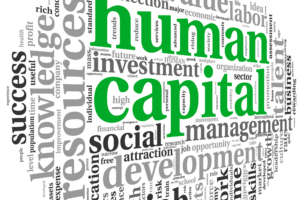 Human Capital: The unsung hero of execution CEOs rate the[...] 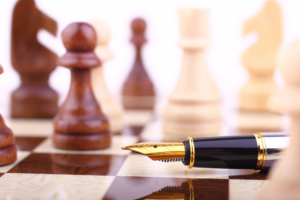 Strategic Understanding     Less is More: How to select strategic[...]

We're currently offline. Send us an email and we'll get back to you, asap.

Type and press Enter to search